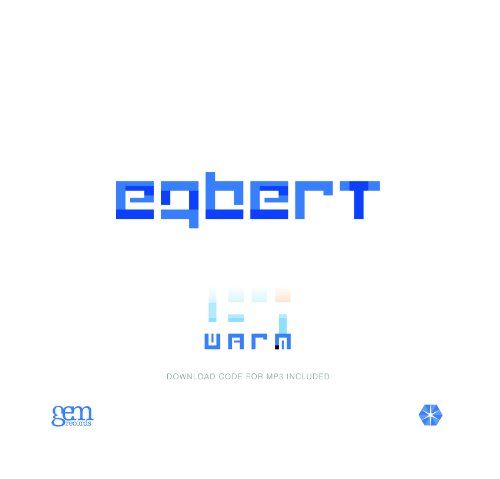 Egbert has been dazzling us with the speed at which he seems to have skyrocketed to being one of the world's top players in the techno scene. Within a short period of time he has managed to create a rapidly growing fan base who have all been avidly waiting for him to release an album for some time now. Come end of October, Egbert will finally be releasing Warm on Secret Cinema's Gem Records! His story has been an exciting rollercoaster ride going from being discovered by Secret Cinema through Myspace, to being picked up by The album takes you on a trip through Egberts vision of melodic techno. Well produced and euphoric but without stepping in to known territory. In his own words: One thing I often miss at techno parties is warmth. I would like to bring that back to techno.