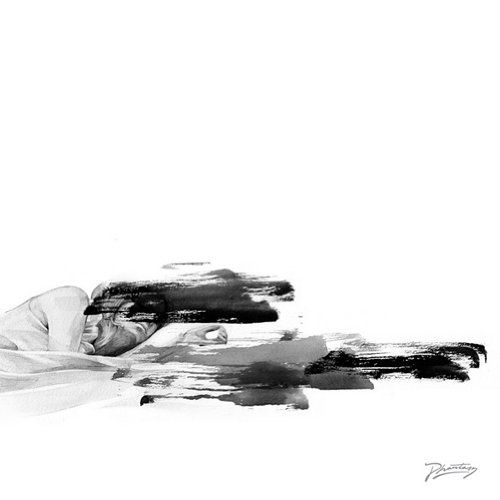 Daniel Avery has announced details of the release of his debut album. Drone Logic will be released through Phantasy / Because Music on Monday 7th October 2013. The 12 track album was written and produced since the turn of 2013 and mixed with Erol Alkan at 'The Phantasy Sound', the label's own studio in London. A difficult trick to master but like Carl Craig's More Songs About Food And Revolutionary Art, Plastikman's Consumed or more recently the work of Four Tet, the album works as a cohesive whole rather than a disparate collection of tracks. Innovative and forward thinking, Drone Logic manages to draw influences from beyond the dancefloor via My Bloody Valentine, NEU! and Chris Carter while still having the techno pulse to scale the walls of any club. The wide array of plaudits and early adopters of Avery's music is proof of this, ranging from acid house legends like The Chemical Brothers, Andrew Weatherall and Richie Hawtin to the best of the new breed in Maya Jane Coles, James Holden and Factory Floor. Firmly established as one of the UK's most exciting new DJ / producers having cut his teeth in Weatherall's Shoreditch studio bunker, Drone Logic follows up Avery's universally acclaimed mix CD for London clubbing institution Fabric where he remains a resident, recent remixes for Primal Scream, The Horrors & Django Django and last year's Need Electric and Water Jump EPs on Alkan's Phantasy label. This summer sees him play at Bestival, Festival No.6 and the Green Man festival.