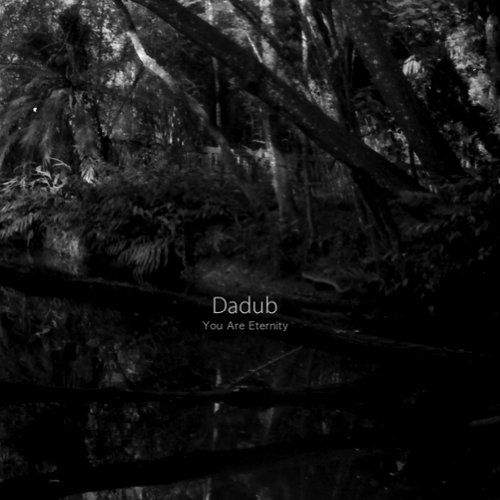 'You Are Eternity' is the third album to be released on Stroboscopic Artefacts and comes from two of the minds who have shaped the label since its earliest days: Dadub. Recorded over a period of two years, but containing fragments and ideas that stretch back a decade 'You Are Eternity' has been mixed together to form a continuous piece rather than twelve discreet tracks. The effect? An immersive journey that encompasses the descriptors brutal, ferocious, ambient and aqueous. The album title hints at the almost spiritual origins of the album, Dadub's search for music that goes further, that spreads away from the confines of the time and place in which we find ourselves, music that seeps into the cavern of the eternal. Tucked into 'Vibration', the very first track, is a sample of the Afrobeat pioneer Fela Kuti. He leans close and says: Music is a spiritual gift, and those who misuse it, die young. Sage words. 'You Are Eternity' is a record that refuses to take any chances.