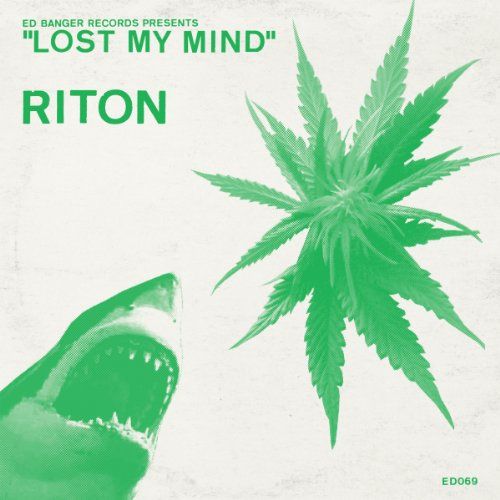 Ed Banger proudly presents their new signing Boston Bun, AKA Thibaud Noyer.. A 25 year old producer and DJ from Paris, Noyer spent his formative years in a series of rock bands before finally finding his way in the form of House Music. It's my main influence - especially vocal House, anything between 120 and 125 bpm that talks about pleasure, love and desire and of course the all important big warm bassline Noyer's displays a masterful touch on this his debut release - lead track 'Housecall' recalls the classic baseline arpeggio pulse of Mr Fingers, allied to the tough jacking drums of Green Velvet, and a moaning, imploring vocal. 'Closer' manages to up the sleaze quotient with a baseline so filthy it needs a good scrub, insistent grunts and shuffling perc, and 'Urname' rounds things out with blissed out pads, yearning vocals and skittering cowbells. Everything started with his mixtape project entitled LEAN HOUSE. The idea was to compile and mix some edits of his favourite house track of some of his favorite producers and DJs, in a chopped & screwed style.


Tracks:
A1 Housecall B1 Closer B2 Urname