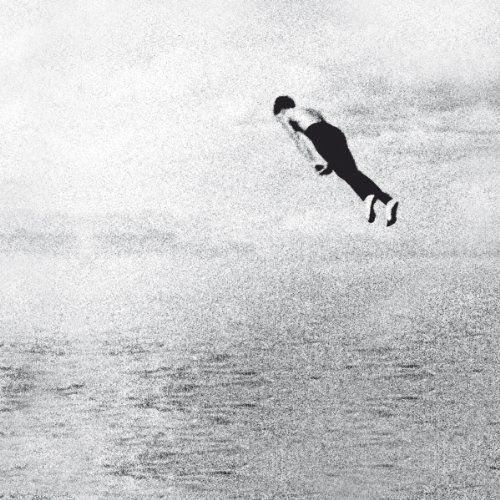 First ep from their fourth album Off the Map, H-Burns' Six Years contains 4 tracks labeled engineered, mixed and mastered by Steve Albini. And that means: these four extracts suggest a tight album and strong album (as the slogan hammered by Albini feature it, or fuck it), engraved in eight days, with five members (drums, guitars, keyboards , bass), without ever leaving the studio. But that does not tell the whole qualities of the record. After the success of We go way back and his recent collaboration with Chris Bailey of the legendary Australian band The Saints (Album Bailey / Burns), H-Burns continues to make their music evolve in a way less harsh, more ample. H-Burns dropped the plaid shirts. Now here's a great classy band who knows no borders.

Off the Map evokes a world with maps and territories which are the cement of the lyrics in total symbiosis with the music: brass performed by the musicians who played on last Wilco's albums, a drummer who hits on a snare drum dating from the 30s, keyboard parts played on vintage instruments that sound as if they had not been practiced for years. Sometimes electric guitar sounds as storm like Crazy Horse used to do it. The voice is a bit broken but lucid, similar to Jason Molina, Will Oldham or Hamilton Leithauser from the Walkmen. A voice that sings as if it wanted something, as if she had lost the way. A voice that tells us we're always near to be off the map. H-Burns new album is also the first release of the label Vietnam, created by So Foot, the monthly soccer magazine that Vox Pop described as a punk magazine that speaks about soccer because it is the real world of contemporary pop. Why did they start a label? Because what really matters is the trip. With or without a map.