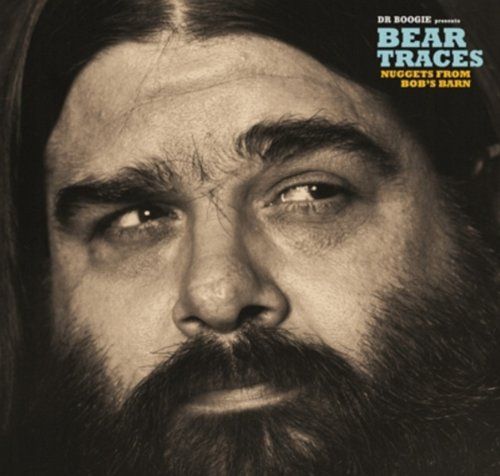 Although it stems from the same artistic process as Volume One in the 'Doctor Boogie presents' series, this is not Volume Two of a series devoted to Bob Hite. The process WAS different in that here I focused on much more obscure tracks taken from the very small portion of what remains of the collection of 78rpms owned by the late and legendary Bob Hite. The collection of this boogie music ogre reached 20,000 78rpms in 1968. However, toward the end of his life, Hite was forced to sell chunks of his treasure to pay off debts, and the leftovers were literally pillaged after his death.Canned Heat's drummer Fito de la Para managed to salvage a tiny slice of this collection. The first compilation album devoted to Bob Hite's records focused on a handful of Blues giants, including six titles from Elmore James' repertoire. Here, since there will be no sequel, I decided to pack as much music as I could on a single CD. I didn't want to alter the dynamics of these fabulous 78rpms, so I opted for only a very light mastering, keeping the inevitable audio defects, artifacts and surface noise occasionally heard on the tracks that were more damaged. Bob 'The Bear' Hite was a crucial part of the West Coast Blues revival of the late 60's. Along with fellow musicologist Alan 'Blind Owl' Wilson, he helped formed the first incarnation of the legendary Canned Heat as a jug band. Their performances at the 1967 Monterey Pop Festival and the 1969 Woodstock Festival put them on the map as true bluesmen seeking to revitalize an art form. Hite toured nonstop with Canned Heat and performed as the group's barrel-housing lead singer until his death of a heart attack on April 5, 1981. He helped revitalize the careers of John Lee Hooker, Sunnyland Slim and Albert Collins, and produced the now legendary Hooker and Heat double album in 1971. Hite is most remembered for his endless on-stage boogie jams. Enjoy this burning selection and most of all... DON'T FORGET TO BOOGIE!