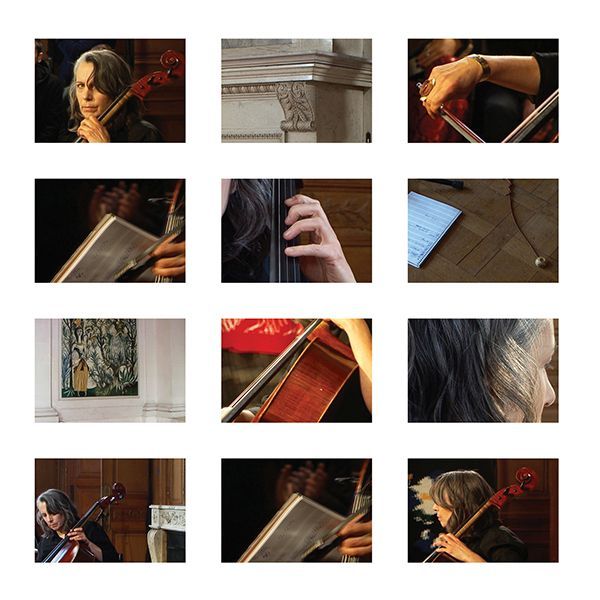 With the year gradually facing a new beginning and end, Études is pleased to present an exclusive record with cellist Lori Goldston that accompanies these very moments of gentle melancholia.

While the Seattle-based musician has spent a life performing and touring with some of historys most iconic bandssuch as Nirvana and David Byrnethe course of Goldstons career has also mapped itself around other memorable peculiarities. Like the very undoing of her classical education. Detraining has allowed Goldston to access and intersect multiple layers within the landscape of music, eventually leading to compositions that embody gestural moments of past and future. And everything that seems to reside between. Originally performed live at Études AW17 show in Paris, Lori Goldstons record evokes ideas of timelessness whose intention isnt about consciously hauling in its audiences presence but rather implementing a type of absence that softly sedates into a space of continuation. Theres a process, unfolding and somehow forever changing, motionlessly.