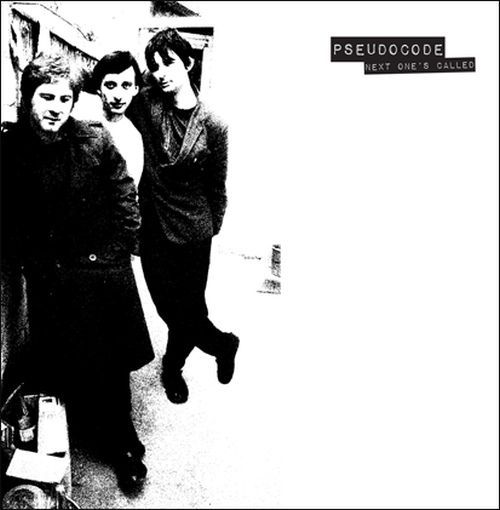 Pseudocode in a kind of free form minimal  electronique concrete mood.There`s even the odd suggestion of a pop tune here and there, maybe even some danceable beats, if you`ve got one leg shorter  than the other.