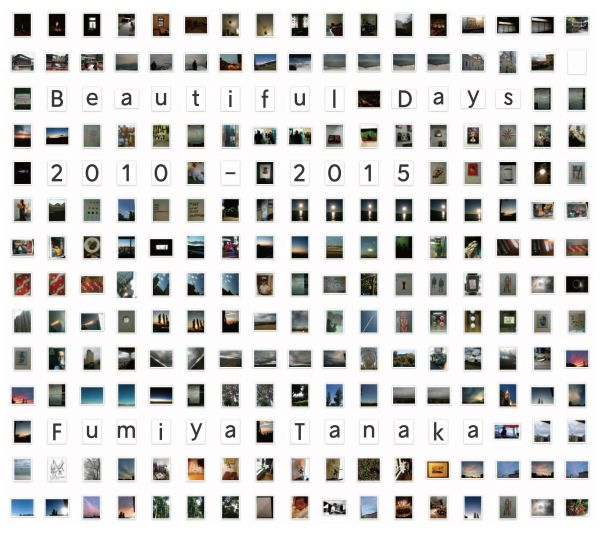 All tracks are from Tanaka's archive (2010-2015), which were produced since he had moved his base in Berlin. The idea of the dj mixing with only his own tracks has been gestating for sometime and with his trials during his dj dates in Europe, South America and Japan the selection of the tracks and combination has been made. The thought process of mixing his own materials could be similar to preparing for his own live set.  This recording was done at this home in Berlin.  All tracks has been released on 12inch vinyl (SND 06,07,08 on 2017) except track 6.