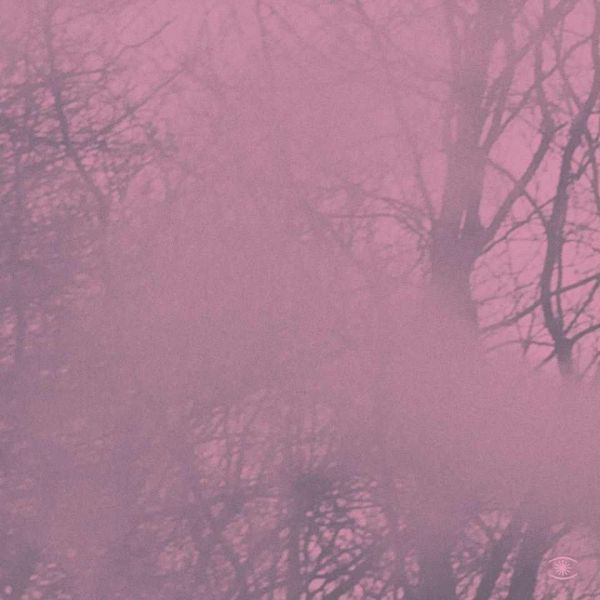 The young virtuoso producer Prins Emanuel follows up his acclaimed debut album on Music For Dreams with something quite different than what were used to hearing from him. While Arbete & Fritid was an epic odyssey into the furthest corners of disco with an array of studio wizardry and complex rhythms, Diagonal Musik is a sparse and delicate exploration of the acoustic guitar. Steering away from his comfort zone, the Prins follows his intuition for experimentation and lands somewhere in a field of genre-defiant folk-jazz meditations, a development that fits like hand in glove for the eccentric nature of Music For Dreams. The album reads like a soundtrack to the country house Emanuel shares with his family and friends, a place on the map called Oran. From atop a hillside overlooking a lake, Oran is lodged deep in the heart of the Skane landscape, the southern part of Sweden that once belonged to Denmark. This place encompasses the whole of the album, as the track titles all pinpoint crucial locations on the courtyard and its surroundings. Orön which opens the album is named after the small half-island that sits in the centre of the lake. Theres the hand-built sauna (Bastun) at the edge of the yard, and behind that in a slope the old root cellar (Jordkällaren).