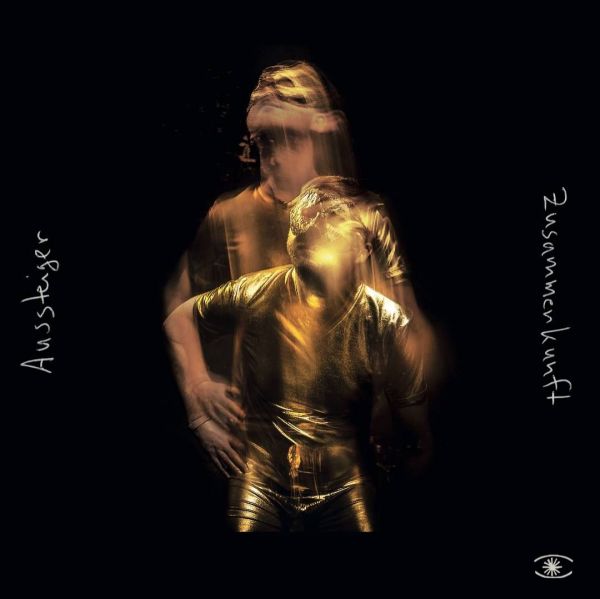 Aussteiger is a Berlin based German DJ / Producer. He runs the Dub Disco label in Berlin and DJs around the world. Zusammenkunft is his debut album released on Copenhagens Music For Dreams.

Once upon a time a golden boy came back from the shadows. Rumors were told that he once left the big city in a time where the music scene and clubs were dominated by cold music and average beats. He left behind civilisation, living withdrawn in the woody mountains of a covert place. From there on people talked about him as Aussteiger. Connected to the nature and deeply rooted in the harmonic essence, Aussteiger became a part of the great whole. In a full moon illuminated clear night while experimenting with various unique herbs he accidentally found a recipe to create warm and ravishing music. He firmly believes that music is his infinite source to gather strength and positive energy.  After years of strengthening himself and shaping vibrant sounds Aussteiger decided to share his delightful music with the world. He returned from his retreat in order to enchant the music lovers all over the world with his feel good approach and supernatural sounds. Coming back to the city, he also co-founded the awesome Dub Disco Label with his buddy Serj Nosé.