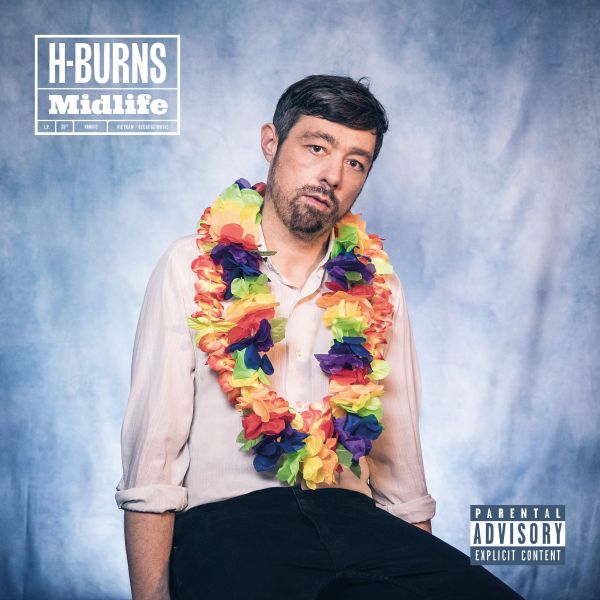 Understandably title Midlife this new album recorded on analog tapes tells the story of a man who looks back over the journey of his life, remembering his dreams of glory, the lost love stories, what he left behind from the others and from himself.