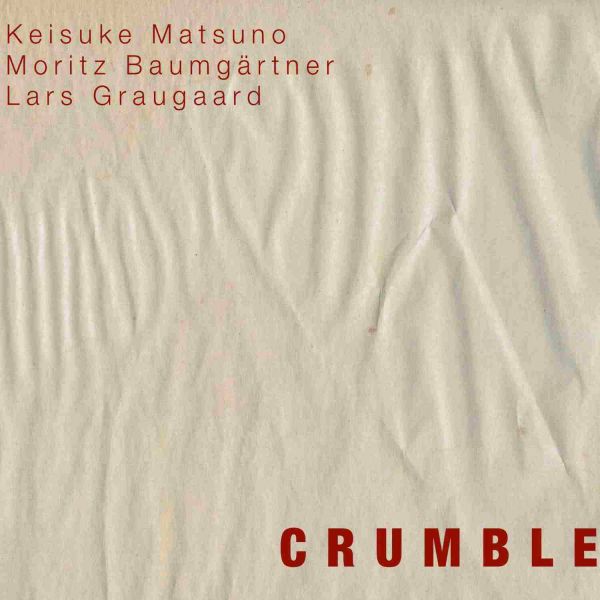 Danish avant-garde artist Lars Graugaard has teamed up with the young German modern jazz drummer Moritz Baumgärtner and experimental e-guitarist Keisuke Matsuno, and their joint effort, recorded one day in September 2016 in rudely demolished Berlin, is an intense and consummate jazz & rock & techno-driven, experimental affair. Baumgärtner contributes an expansive drumming style with lots of boom-and-room, but he also makes more delicate and psychedelic percussion figures somewhere between psychedelic and avantgarde. The electronic sounds are very varied and evolve throughout the album into electronic soundscapes of dark noise that are blended in with mysterious, sonic gestures of very different moods. And Matsuno tears out the most extravagant, distraught, unheardwithin- the-unheard sounds from his instrument, all in the most virtuoso and enthralling playing style. A powerful display of three unique artists that heralds striking and unpredictable developments.