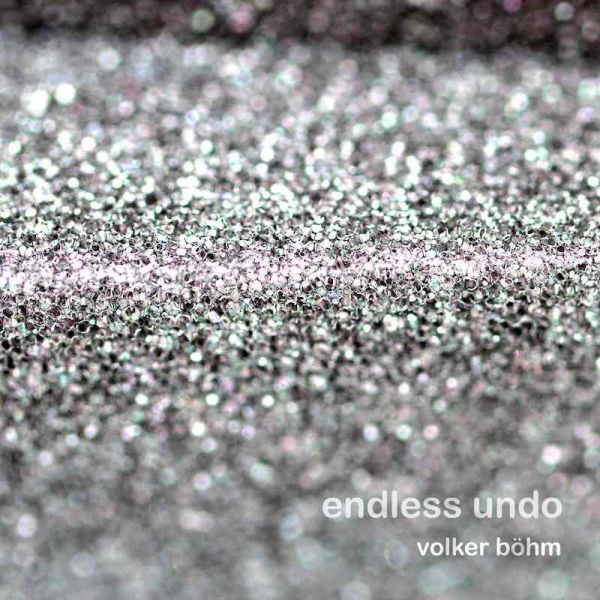 Instrumentation: Fender Rhodes, sampling, Metaz electro-acoustic performance toolbox. My first encounter with Bernard Parmegianis music, when I listened to Étude Élastique (from De Natura Sonorum I) many years ago, turned out to be a big revelation and ear-opener concerning what electronic music could be.

From then on I had this idealistic conception in mind of being able to hold a sound in the hands and to treat and manipulate it as if it would be a real object in space. Another constant source of inspiration for me has always been pulse- or beat-based music, be it in the diverse sub-genres of techno music starting from the mid 90ties or in contemporary jazz. It has been an ongoing search to find ways of combining these seemingly contradicting aspects of music making in live performances. The ideal of the tangible sound object has not yet come true, but it has guided me in the development of a live-electronic instrument and language of playing that focuses on gestural and intuitive performance of electro-acoustic sounds that enables spontaneous musical interactions with or without other musicians.

Taking these ideas, experiences, tools and instruments from the live performance context to the production studio, with its endless overdub und undo possibilities, adds a whole new spin to the mix. When the opportunity came up to produce this album for clang, it turned out to be a real challenge to bring these two worlds together and to create something that benefits from both sides. The possibility to go over the recorded material again and again, making corrections and additions, moving stuff around, has a distinct influence on the final result and easily creates a tendency towards mannerism, but bares the potential to end up with a very refined artistic expression.