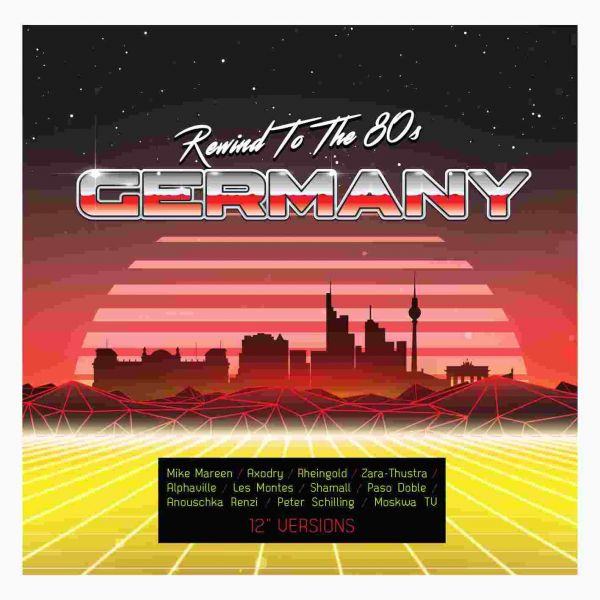 Germany is one of those countries, which's music has been making a huge impact on the rest of the World for last few centuries. In the 1970s the electronic music scene in Germany has been revolutionized by Kraftwerk and since their first appearance nothing remained the same anymore. Germany became one of the World leaders of the electronic music, delivering fresh, innovative and catchy productions, at every genre, on every field, at any time. In the early 80s the Neue Deutsche Welle was strongly competing with Great Britain's New Romantic, giving the World such great acts as Alphaville, Peter Schilling, Nena, Hubert Kah, Joachim Witt and many more. The 80s European dance music scene has been also flooded with electronic German acts like Sandra, Modern Talking, Bad Boys Blue, Silent Circle, Mike Mareen, Fancy or Lian Ross. The sound of the German synthesizer music became famous in every part of the Globe. This compilation is tribute to German 80s music and it delivers a mixture of synth pop and disco, mainstream and underground, well known and obscure, unique collector's gems and floor fillers, with a few tracks being released on CD for the first time in music history. In the booklet, next to front sleeve reproductions, you will find a few interesting sentences about each track in German and English.