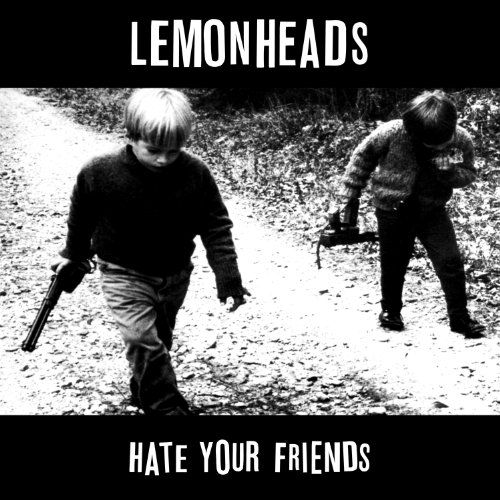 Before the 90s. Before the internet. Before Nevermind. Back when something called independent music first began reaching a wider audience, through college radio, word-of-mouth, and that small underground record store you seem to find in every town...there was a band from Boston called Lemonheads.

High school friends Ben Deily and Evan Dando, Lemonheads' primary songwriters, co-guitarists and co-vocalists, first recorded together on 4-track cassette in the spring of 1985, by the end of the decade they - together with bass player Jesse Peretz, sometimes-guitarist Corey Brennan, and successive drummers Doug Trachten and John P. Strohm - had created a body of recordings which would see them on MTV's fledgling 120 Minutes, beating out the Grateful Dead on college radio charts, and entering the consciousness of a generation of music fans.