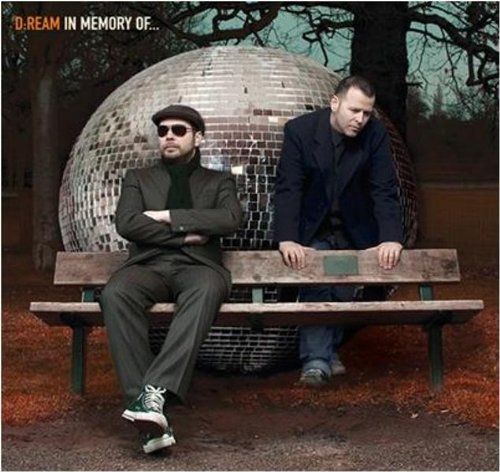 Incorporating their original electronic influences with live instruments, D:Reams new sound is a more organic experience, but still retains the anthemic and uplifting moods which earned the act so much praise in the 1990s.

Also present on the new album is original member, the physician Brian Cox, playing keyboard on two of the tracks. Known more for his involvement in BBC science programmes and his BBC Radio 4 show The Infinite Monkey Cage, he rejoins his old bandmates featuring on the forthcoming single Gods in the Making, released February 2011.