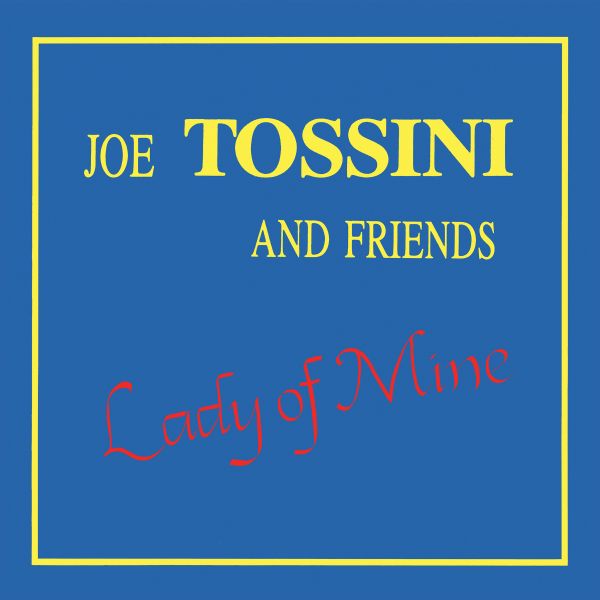 Lady of Mine is the 1989 debut LP by self-made Italian-American Joe Tossini. An astoundingly honest, passionate record of cosmopolitan lounge music, he willed this charming suburban oddity into existence without any formal musical training.

Sicilian by birth, Tossini drifted around the world between Italy, Germany and Canada, before finally settling in New Jersey. After the passing of his mother and the breakdown of a second marriage, an anxious and depressed Tossini took to songwriting as a form of therapy, crafting disarmingly candid lyrics from his extraordinary life and loves. Whatever industry savvy or musical virtuosity he lacked was made up for by unflinching resourcefulness and infectious charisma. Befriending bandleader Peppino Lattanzi at local club The Rickshaw Inn, he was encouraged to animate his singular songs with an ambitious cast of 9 players and 5 backing vocalists, sincerely credited as his Friends.