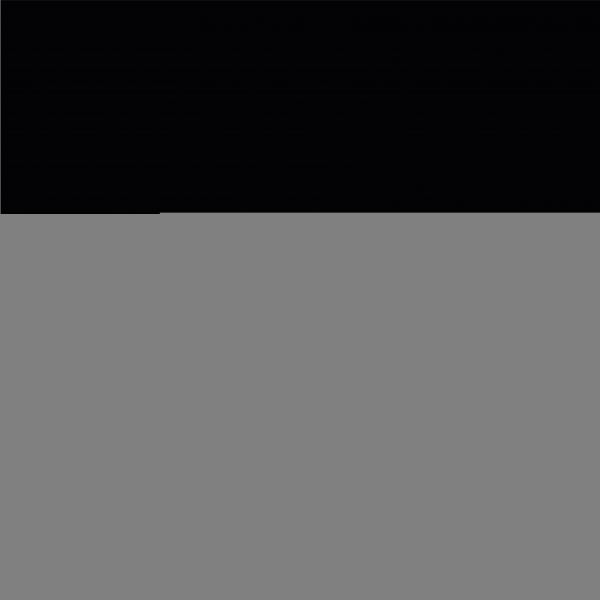 Le Renard Bleu, the new musical and cinematic collaboration between Lafawndah and composer Midori Takada, and filmmakers Partel Oliva, takes a cross- generational echo as ground zero for recovering a crucial myth for uncertain times: the blue fox. As transmitted by Takada, the fox appears in both ancient Senegalese and Japanese folktales as the trickster archetype, belonging both to the heavens and to the earth, the fox is the agent of chaotic good, shaking the world up when its energy has become stagnant. Above all else, the fox is famous for its cunning nature.

Renard Bleu marks the first new music released by Takada in nearly twenty years, it would be difficult to overstate the importance of her return to the public eye. Her first solo record, 1983's Through the Looking Glass, has been rediscovered and heralded as a lost classic, the influence of her percussion trio, the Mkwaju Ensemble, continues to permeate and inspire a new generation entranced by its lucid beauty, playfulness, and sensual patience. Takada has performed in numerous film score orchestras, including the ensemble for Akira Kurasawas Dreams, coincidentally a key influence on Renard Bleu.

In the ensuing years, Takada has worked closely with theater group the Suzuki Company of Toga on productions of Electra and King Lear, an experience, she says, that allowed her to pursue a unity of music, body and space. Recent live solo performances have evinced the depths of her exploration of all three. Equally, it is Lafawndahs freedom of tone, decentralized maps of ancient and modern music cultures, and alloying of devotional intensity with modern songcraft casts her as a distinct relative of Midori Takadas. Over the course of two EPs, self- directed music videos, and countless live performances, Lafawndah has drawn out an uncompromising exploration of how theater, situational intervention, and choreography can amplify the affective palate of forward pop music. One can trace the influence of artists such as Meredith Monk, Carlos Sara, and Andy Kaufman as much as musical antecedents AR Rahmann, Missy Elliott, or Geinoh Yamashirogumi.

It is in a mutual commitment to this unity that Lafawndah, Takada and Partel Oliva find fertile aesthetic common ground.

The music of Renard Bleu originated in Takada's preoccupation with the legend of the fox, after constructing a vivid instrumental composition dramatizing the spirit animal's journeys through waterphone, bells, marimba and various forms of drums, Lafawndah responded - in her inimitable mix of fairytale and undertow-- with melodies and lyrics capturing a dialogue between her and the fox himself. Eventually, the duo met in Tokyo for a week of communing with the material at Avaco Creative Studios, where new elements were composed on site.

Created in partnership with KENZO and premiered today via their channels, it was Partel Oliva who imagined a contemporary cinematic frame for the myth of the fox to re- appear, creating a hybrid of choreography and narrative around Takada and Lafawndah's performance of their joint composition (also titled Le Renard Bleu.) Returning to film in Japan for the third time, Partel Oliva's moving image work (Club Ark Eternal, The Pike and the Shield) has set the standard for and revolutionized the fashion art film. Their deployment of original music, dance, and a highly stylized mis en scene coalesces here in the casting of Los Angeles krump artist Qwenga as the eponymous fox, stalking the halls of the ancient Noh theater in which Takada and Lafawnda's performance takes place.