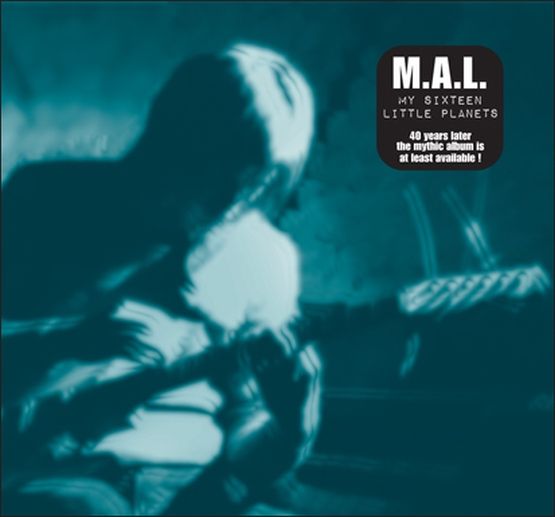 40 years later the mythic album is at least available! Lies of omission and appropriations. The story of a magnetic tape that contained a trade secret.

Four decades after its release (on Orh, 1975), Inventions for Electric Guitar, the solo debut by Ash Ra Temple guitarist Manuel Göttsching, is now a classic, an undisputed worldwide reference. This album was made using only an electric guitar and a simple 4-track tape recorder. So was the challenge, and so was its impact. Göttsching recorded it in July-August 1974 in Berlin, after a sudden technical revelation. The original LP sleeve had the following printed on its back: Manuel Göttsching (guitars only). Manuel played his guitar and used a 4 track TEAC A3340, Revox A77 for echoes, WahWah pedal, volume pedal, Sola Sound Fuzz, Schaller Rotosound and Hawaiian steel bar. The reaction was unanimous: this was a significant innovation,  in terms of both technique and creativity. However, there are little-known facts to this case. In early 1974, Göttsching's label received a tape sent by M.A.L. - same design, same configuration, almost the same tracks.