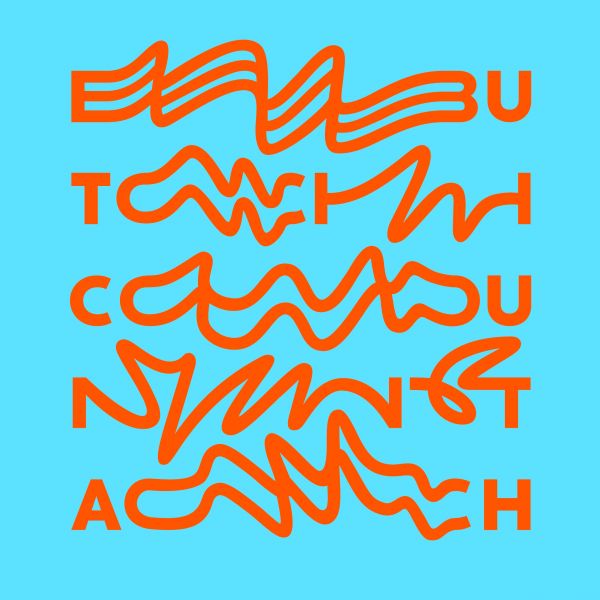 Here's a big reason to celebrate, as we face the 150th release on Cocoon Recordings! That's right, 150 prime cuts with a number of milestones. It's hard to single out any one for particular praise but even so, we still have something very special planned for the anniversary. With a certain affection, we wanted to present an artist from the region so it's with great pleasure that we can unveil Countach from the one and only Butch, as a more than worthy anniversary release. The native Mainzer and sometime Berliner is without doubt one of the most dazzling German Tech-House artists of the moment. His performances contain a full dose of funkiness and his self-made promo videos never fail to entertain, providing a lot of fun in the process. First and foremost though, Butch is an exceptional producer, who, as one of the chosen few, knows how to mix together those special ingredients that drag us onto the dance floor again and again. What's more, since we really have something to celebrate, we don't just have an original from Butch, it's accompanied by a remix from none other than Kölsch!