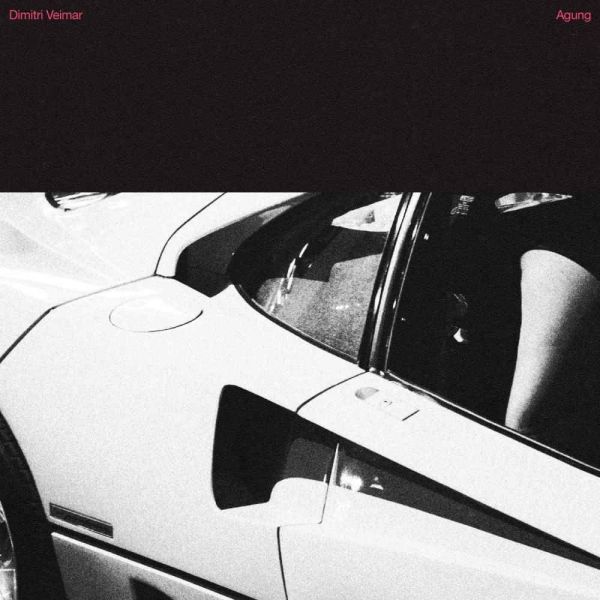 Throughout its nearly 20year heroic label's journey, Turbo Recordings has fulfilled its pledge to keep on lookin' for the music no matter where it takes them, working with artists from cultures as diverse as Sweden, Finland, England, Spain, Scotland, Mexico, Australia, France, Argentina, Switzerland, Germany, Belgium, Italy, the United States, Israel, Denmark and Toronto. We realize that certain parts of the world are still underrepresented, and are working hard to correct this. Our Antarctic A&R guy has been asleep at the wheel for far too long, and can expect a sternlyworded e-mail any day now.

All of which brings us to our newest core artist, Russia's Dimitri Veimar. We'd like to tell you we discovered him when he and his friends shot down our Eurasian Outreach Ableton Tutorial Helicopter for being too condescending, but the truth is actually much simpler. Veimar is merely fluent in the universal language of floor-filling, one that transcends borders and skincrawling descriptions alike. It is a primal tongue describing a future where all communication is elevated to an endless loop of sweatdrenched clubgoers pressed tightly against the front of the stage, smiling at everything you do.