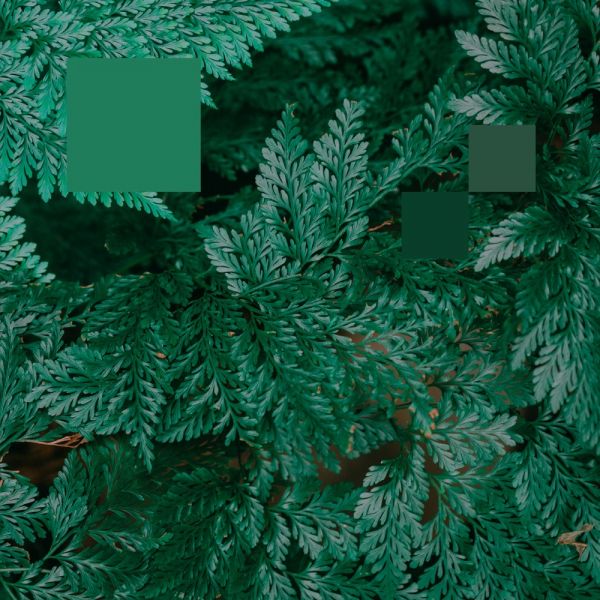 One of our highlights of last year was Nebraskas Soften the wireless EP, with disco stomper Khans Bargain, and an amazing Tom Noble remix. Since then, weve seen him take on quite a few live shows again, playing at Claire during ADE, and Concrete for our label showcases. Hes also managed to find a bit of time to focus on his fresh (new and cool) edit label Friends and Relations. Luckily, since weve been nagging him to do a new EP for Heist just enough for him to still like us, and more than enough for him to want to get it over with, weve gotten our hands on another set of amazing tunes. So were happy to present his amazing music, nicely packaged in one handy record for your listening pleasure: the Metaphor to the floor EP. Youll feel a hint of that Nebraska classic This is the way on the lead track Affirmation, with its subtle build up and release of energy, looping vocals, and dramatic chords. Aglio e Olio is not only a simple yet tasty Italian dish with of just 5 ingredients, its also quite the track on this EP, equalling the dish in terms of simplicity and strength. Snares on the 1, Clavi style hits and a loose arrangement give this track a great funk - house crossover appeal. On the flip, weve got fellow Londoner Laurence Guy, who just released an amazing album on the equally cool Church. His version of Aglio e Olio is a dreamier excursion with filtered pads, acidey licks and more than enough balls in the low end to get you movin in your dim-lit club of choice. The eps final track sees Nebraska turning the energy up a notch or 2 (or 3), with Big plate chicken. Its the sort of track you would imagine Omar S. producing if he would be just a bit whiter, and a bit more British. Whatever that means.