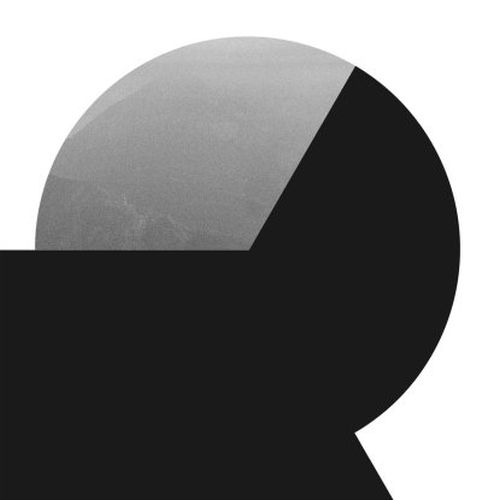 Berlin based Zehnin keeps up a fine release schedule by asking Blawan to remix its inaugural EP from Lucy. Once again focussing on experimental, ambient and techno sounds, it is another fascinating release. Blawan has been in his own sound world for years now. Releasing on the likes of Hessle Audio, Hinge Finger and his own Ternesc, hes made brutalist, heavily textured tracks, big room tools and dark grooves with freaky sound design. Its all helped to make him one of the most interesting producers of the day, and here he shows another side to his sound. First up is his version of The Hermit, which is seven spacious and mysterious minutes of creeping pads and implicit rhythms. Dark but inviting, its stripped back, hollowed out techno that manages to be hugely absorbing and menacing without any clearly defined drums. On the flip is the equally beguiling The High Priestess. Deep, subliminal kicks set the tone as groaning riffs, train-track percussion and distant, tortured pads all slowly hypnotise. It builds in pressure and creeps you out as it locks you ever further in. This is evocative dead-of-night music that says a lot in impressively economical ways.