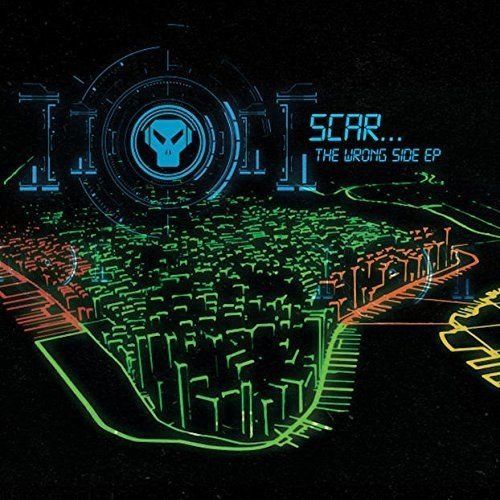 SCAR return to the label for the first time since the release of their debut album, The Orkyd Project, with a 4 track EP entitled The Wrong Side which without doubt highlights some of the duos best work yet. Naomi Pryor, whose voice featured strongly across the album, takes the lead on the title track with some haunting but playful vocals, whilst SCAR have also invited the legendary 2 Bad Mice to put their own unique stamp on The Wrong Side. Make Em Know shows further versatility in SCARs work and is guaranteed to be favourite on the dancefloor in the years to come. Rounding off the EP is Beside Me with another vocalist you may remember from The Orkyd Project - Eleanor Higgins. Alongside her wonderful voice is Ben Hadwen on saxophone and flute duties, bubbling over to create one of the jazziest pieces of drum and bass youre likely to hear in a while.