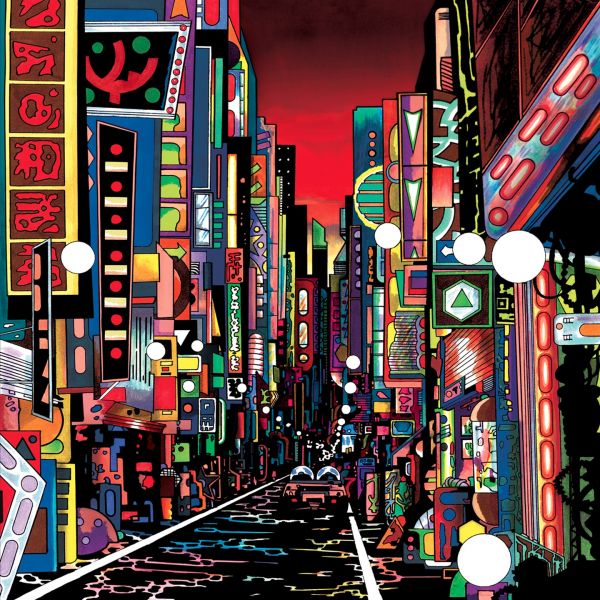 It was in 2014 (and on Dialect Recordings) that Florent and Simon tossed their debut 12 into the ring, the rightfully named Scandale - a tight little bombshell released that roused the electronic music scene out of its complacent little catnap. So there we had it, two outcasts refusing to eat at the same table as the tech-house scene queens, serving up three whiplash-on-the-dancefloor cuts drenched in sweaty hedonistic disco and wrapped in a battered motorcycle jacket (with a gooey post-punk-pop core for good measure.) We set the scene: motorcycles blazing from the airport strip to the strip joint, our heroes traded their Oberkampf stomping grounds for a sleepless weekend of Spanish groupies, discount bikinis, whiskey and bukkake. And a creative spurt that left us with a mutant of a record, the sound of rock and techno crashing through a drum kit mid-coitus, interrupted by La French Chanson, who stumbles into the hotel room thinking its hers. And that, ladies and gentlemen, are the new rules of the game.