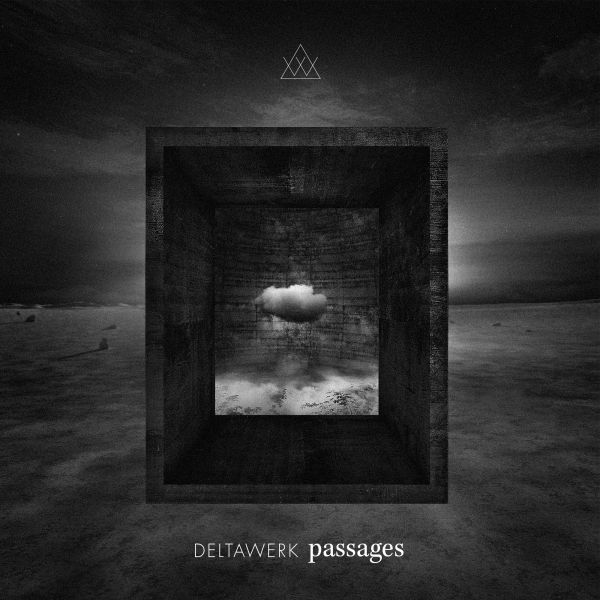 Deltawerk is the newly Amsterdam based project of Pascal Terstappen aka Applescal and Polynation member Hessel Stuut. Together they are releasing their debut full length LP, entitled Passages, June 16th through Atomnation on a 4-vinyl. Applescal has to date released on labels including Ghostly International and Traum Schallplatten, while the efforts for his own label Atomnation have seen him welcome music from the likes of Gidge, Weval, David Douglas and Sau Poler, amongst others. Voted at a very respectable #03 for XLR8Rs coveted Best New Act in 2015, Hessel Stuut is a member of Polynation and has significant experience not only playing live music, but as a producer, visual artist and designer too. Together, they form Deltawerk, a dynamically electronic duo whom when united create human and lucid music, which feels as much at home in an underground rave as it does in an open-air live performance. While there is a faint echo of artistic collision, the album undoubtedly provides an eerie sense of unity for both Pascal and Hessels own discography, conserving the warm subculture of analog and modular instrumentation.