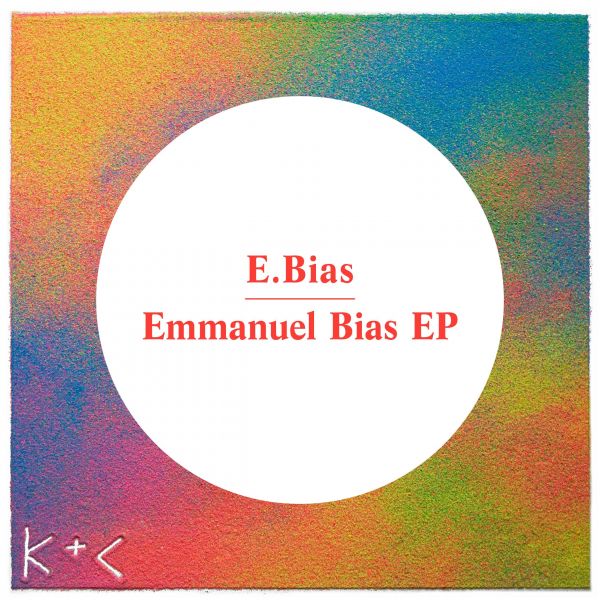 Luke Fowler is a Turner Prize nominated artist and musician based in Glasgow, Honorary Scotsman Richard Youngs has been involved with music for most of his life. Notching up 140 releases, seamlessly drifting through musical genres inventing the 'no genre' genre in the process.

It's 1983 and Emmanuel Maggi is a worker on the assembly line of the Elka factory in Southwest Ancona, Italy. At the weekends he travels one hour in his Citroen DS to see the hottest new wave-dance bands like Tuxedomoon and Palais Schaumberg play at the famous Aleph club in Rimini. Saving his wages to buy the new Italian and imported 12 dance and electronic records, he survives from a meagre diet of bread and pasta. Fortunately Maggi is gifted one of the first run of Elka's new polyphonic synthesisers- The Synthex, designed by his uncle Mario Maggi. In his small bedroom studio The Synthex is at heart of Maggi's sound- its chords, bass and acid squleches are accompanied by minimal Yamaha RX15 drum programming. Maggi begins to craft his sound, looking both to the new wave bands he hears at the club and the dance 12s he spends his wages on. After writing a cache of songs sung in broken English, he builds up the courage to present them to resident DJ Achille to play out at the Aleph. Achille is impressed, his equipment is primitive but the music displays a deep, emotional inner life, ordinarily concealed by Maggi's focussed and taciturn façade. In 1985 Emmanuel plays a handful of wild live sets as E.Bias at clubs across Italy including his beloved Aleph in Rimini, the Marabu in Reggio and the legendary Cosmic (Disco) in Verona. His music was never to reach a wider public. In the late 80's, he loses interest in performing live and begins to immerse himself more deeply in the Catholic faith, withdrawing from the music scene and his studio, devoting his time to family life. It's 2010 and Richard Youngs receives a letter from Maggi who is enchanted by his recent Ultrahits record. He sends his early E.Bias 80's demos to Youngs as he recognises him as a kindred spirit. After reading a damming review of Youngs' recent project with Fowler in the Wire magazine a few years later- Maggi re-connects, offering sympathies and suggesting the possibility of a future collaboration with the duo. Maggi sends lyrics and rhythm tracks from his shelved debut album. As singing in the English language was never his strong point he suggests Richard voices his words. Fowler and Youngs decide to team up with fellow traveller Thomson to realise the full dancefloor potential of the project. After completing the new demos of Maggi's songs, the three discuss the title for the project.- feeling that the songs are so indebted to Emmanuel Maggi they decide to dedicate the record to him, hence they name of this record, The Emmanuel Bias or E.Bias for short.