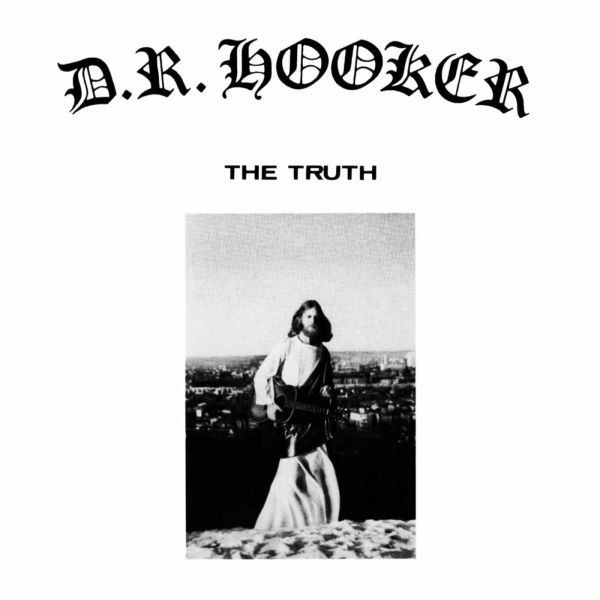 It's a miracle any copies of this privately pressed album survived - but be thankful it did, for here is an individual vision. Some people worry about when we'll run out of oil. There is just no way in the world items likeDonald Hooker's 40-year-old privately pressed LP should even exist as a thing - it more than likely only ran to about 99 copies in its original format, so how the hell did even one of those survive to create these new digital and analogue versions decades later? In early 1972 he hired a gang of local scene musicians to flesh out his wonderful songs and after a few brief rehearsals the band began recording. Hooker's arrangements are truly beautiful, a simple, swinging pop song like Weather Girl exists somewhere between The Doors and Curtis Mayfield, whereas The Bible (If they're knocking the Bible, be sure they are bent/ Just see and you'll understand the book is heaven sent) has the propulsive drive of a pained George Harrison ballad crushed up against some of Neil Young's freeform, string-banging joy. Hooker's masterpiece is Forge Your Own Chains, which is part conga-led, lounge-funk soul and part, questing psychedelic dream.


Tracks:
A1 The Sea A2 Fall In Love A3 A Stranger Smile A4 Weather Girl A5 This Thing B1 Forge Your Own Chains B2 I'm Leaving You B3 The Truth B4 The Bible B5 Falling Asleep