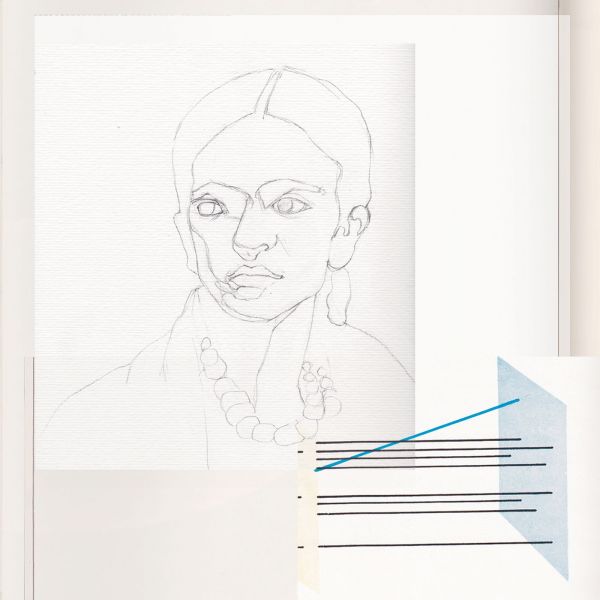 Recent Arts is a duo formed by Chilean visual artist Valentina Berthelon and German musician Tobias Freund. Together they present live audio-visual shows ranging from experimental improvisations to works that are more aligned with the global electronic music club scene. Recent Arts manipulate sound and image in real time during their stage shows. The music is created and performed by means of an application based on Max/MSP. This application has been developed by Max Loderbauer and Tom Thiel, and finalized based on ideas by Tobias Freund. It is a Loop Based Computer Controlled Engine that repeats and processes sounds in a free and natural way - which feels like listening to the flowing water of a creek, or to the sound of the wind. Repetitions are constantly being modulated, no patterns are the same. In addition, the musical structure is combined with a full range of analog synthesis to achieve a wide spectrum of frequencies.