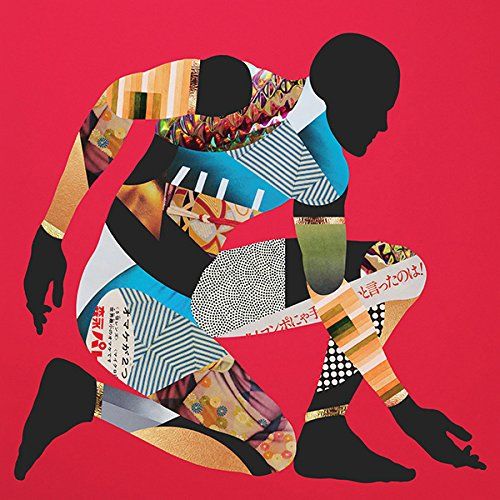 After a first EP released in 2013 at Because Music, Andrea has gained ground and comes back 26th February with Idealist, a first album that gathers the electronic aspect of Todd Terje, as well as the disco of West-African inspiration of William Onyeabor, or even Liquid Liquid's kind of rythms. He already has his media supporters.

Idealist was in part inspired by a chance discovery of some music on a hard drive given to Andrea by Salvatore Principato, singer with seminal New York post-punks Liquid Liquid, after their paths had crossed in 2011 when Principato produced an EP for Andrea's previous band did. I was looking for something to inspire me, he remembers. So I plugged it in and suddenly there were all these amazing sounds.