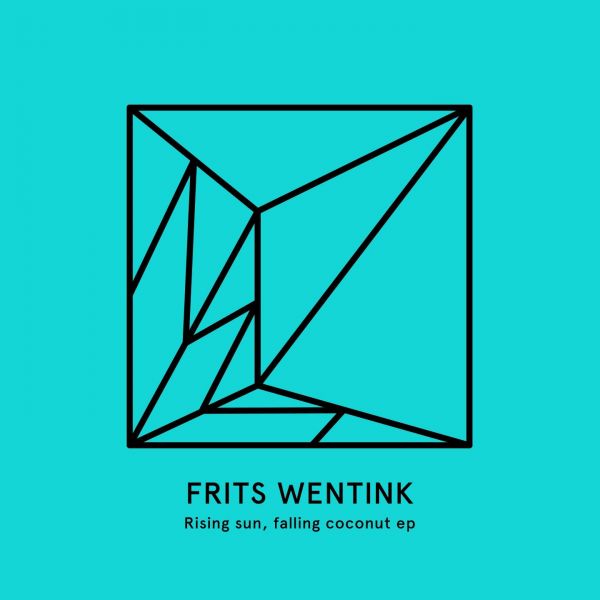 As far as defying conventions goes, Frits is on a whole new level of realness. With his new label Bobby Donny, he's putting out leftfield electronic music with a big F.Y. attitude and he's not too shy to tell you why the current state of the house scene is so utterly boring to him. There's even rumours of a new project with some legendary and likeminded producers, so our advice is to keep an eye out for this. His love for creating alter ego's and the time he spends curating his techno outpost 'Will & Ink', alongside his ruthless decision making process in selecting tracks for an EP, makes you wonder how and why he even makes time to release house music. But he does. And we're glad, because with each release, you know you'll be in for a treat. After releasing his album 'Rarely pure, never simple' early 2015 on Wolf Music and releases on the fresh Icelandic label 'Borg' and Darko Esser's 'Wolfskuil Records', he's back on Heist with his follow up to his 2014 'Family Dinner EP'. 'Rising sun, falling coconut' is an exploration into fuzzy synths and drunk organs, all drenched in his signature and ever so dusty grooves. Basically, a case of classic Heist, classic Frits.


Tracks:
A1 Child of the universe A2 Worldwide deluxe edition B1 Rising sun, falling coconut B2 Yeah but maybe never