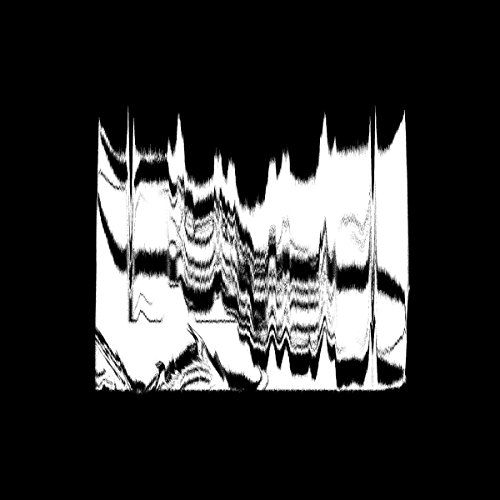 'Better Strangers' is the debut album by Manchester based producer Acre, set for release by Tectonic Recordings on 6th November 2015. The album follows EPs on both Tectonic and sister label Cold Recordings and Visionist's PAN collaboration label Codes.

As influenced by rave & jungle, grime and techno as electronica, ambient and drone, his EP releases have been rhythm driven snapshots of other-worldliness spliced with dancefloor sensibilities. Acre has sought to explore a wider variety of textures on 'Better Strangers', to re-contextualise elements from UK bass music, bring them away from the dancefloor and open up new possibilities.