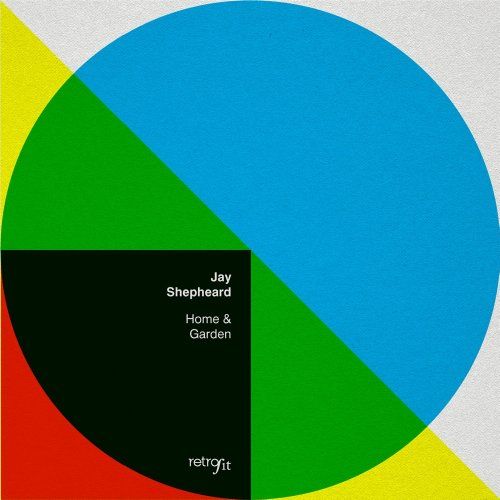 With releases on Compost, Diynamic, Buzzin Fly, Freerange under his belt, Home & Garden is the debut album from the already established artist Jay Shepheard due for release in early 2013. Shepheard has been releasing 12s and singles, and remixes steadily since 2007, blending disco and deep house seamlessly into his own unique sound that has seen him nominated for best producer at the Beatport awards on numerous occasions. Now he delivers an 11 track journey through a wider genre scape, mixing tempos and feeling but adhering to a consistent sound design the album blends the influences that his work has come to represent and is an many ways is a retrospective nod to a culmination of the last 5 years releasing. With an underlying depth of feeling running through the record, the from the looped up sample groove of 'Zippin', the spaced out future disco of 'Signs', the elated retro house of 'Two Much Love' and the slow mo deep pop of 'Here Comes' the album has been designed and conceived to flow as one piece and avoid the all too common trend of '10 club tracks on a CD' that has come to permeate much of the electronic music and deep house album market. The album will be released on Shepheard's own Retrofit label, the 11th release following on from a string of 12s featuring along side himself artists including Catz 'n Dogz, Iron Curtis, Matthew Burton, Martin Dawson, Rudy's Midnight Machine (aka Faze Action) and many others. The album will signify a new chapter for the label - moving on from the 'seriers