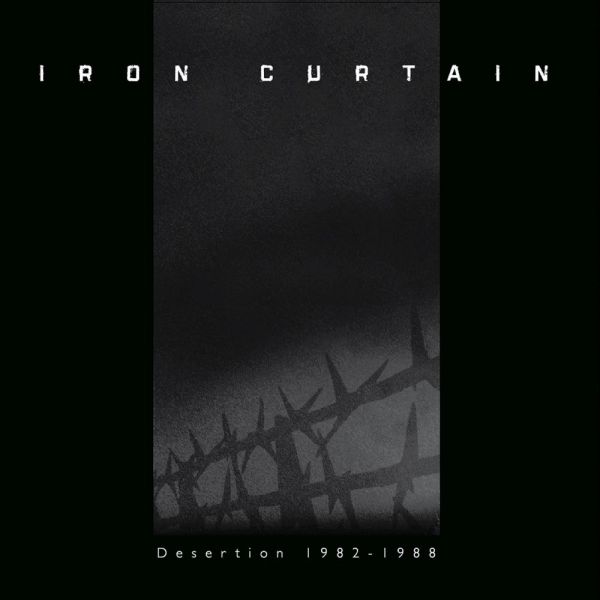 Iron Curtain - Desertion 1982-1988 which was originally released in 2008, is getting a deluxe double vinyl treatment with a new re-master of the classic tracks from original analog tapes and remixes from INHALT and Black Light Odyssey in a nice gatefold jacket.

In the course of the past 12 years, Steve Fields has gone through a tedious process of hunting down the analog masters of his original material, multi tracks, reel to reel, and cassettes etc. We have accumulated incredible amount of tracks, that includes pre and post Iron Curtain. We will be releasing all of these slowly over the next year.