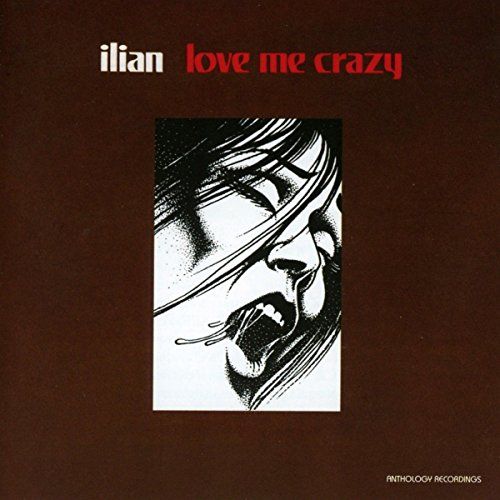 Anthology Recordings present Love Me Crazy by Ilian due for release on the 29th April 2016. Leon Nahat sat on a pier at Hermosa Beach with his guitar and noted how each wave was different. He saw birds fly above and got a feeling. He went right to a recording studio and put Saturday Song down in one take, a touchstone of the sole 1977 album Love Me Crazy by Ilian. Ilian (Nahat's nickname) put together his first rock band, Fat Daddy Puck, in his hometown of Detroit, Michigan while he was still a teenager, circa 1970.

Along with Doug Brown, Steve Marston, and Tom Fine, the band quickly built a local following playing all original material before moving to Phoenix, Arizona and soon were among the most popular live acts in town. The songs of Love Me Crazy LP were recorded at different times in different studios. They hang together so well because Illian moved fast and with his virtuosic guitar-playing guiding the way. His music sounds fresh and timeless today because the songs were captured quickly before the magic of inspiration faded. Rather than self-consciously attempting to write a hit, Ilian put down his feelings direct from his dome. The songs come from his real life. He's thinking about how cool his sister is and we get the delightful Hey Denise. He's musing about the human condition and the amazing psychedelic song See What You Can See emerges. He calls it pop rock with a groove, perhaps because these rock gems literally popped out of his mind.