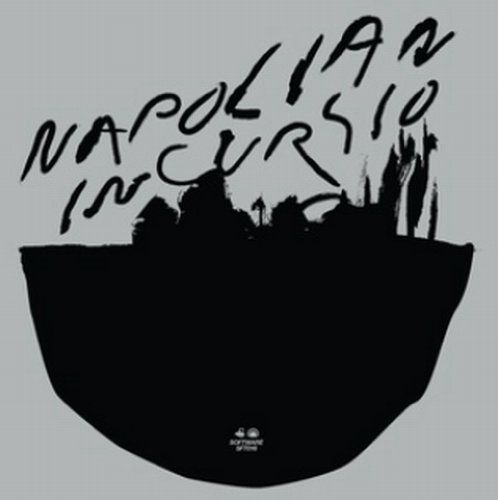 Born and raised in the Los Angeles area, Napolian attended Taft High School, whose alums include Ice Cube and Eazy-E. Whilst the stylistic legacy of gangster rap runs deep in Napolian's music, the armature is that of a young producer writing his own tale without historical precedents. Incursio is Napolians long-awaited debut album for Software Recording Co. A clandestine labor of love, the album was recorded gradually and with great attention over the course of two years. While honing Incursios core, Napolian also contributed his co-production and mixing talents to A$AP Fergs Trap Lord and the lead track on Kelelas equally acclaimed CUT 4 Me mixtape. The fifteen songs of Incursio build on Napolians first EP for Software, Rejoice, released at age nineteen and his ongoing work and experiences as part of The Renaissance Music Group alongside Dro Carey and labelmates Tariq and Garfield. At its core, Incursio is an instrumental beats record. What the album isn't though is an egg hunt -- no break record samples, no dust, no crates. No jazz rust, no deconstruction.