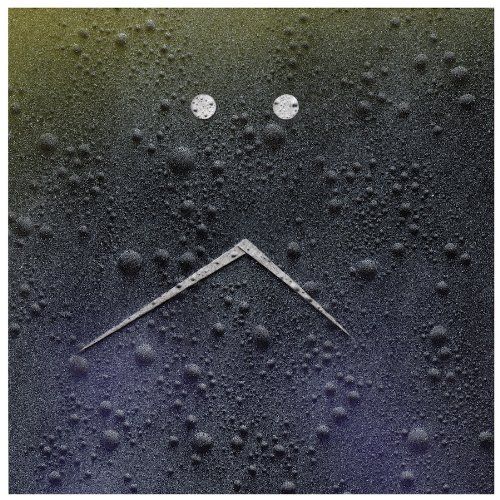 Co La is the primary project of musician and producer Matt Papich, whose explorations of sample-based electronic music have culminated in Moody Coup. The emotional palette of Moody Coup, Papichs second album and first for Software Recording Co., is more complex than its exuberant predecessor Daydream Repeater (NNA Tapes 2011). Where that record's relentlessly bucolic tone drew from the saccharine core of reggae, exotica, and 60s girl groups, the bedrock of Moody Coup is elusive and abstract. The various genre coinages that have been tagged to Co La's music before - new exotica, Avant-luxury, furniture music, etc. - fail to accommodate the brainier obsessions behind Moody Coup's genesis. A new brand of alchemy occurs in the album, where cryptic sources are enhanced and embellished to a point of transcendence. Papich describes the working Co La method on Moody Coup as employing the hegemony of delete. He likes to be interrupted, and is fond of working in places where domestic concerns are on equal terms with studio practice. Much of Moody Coup was made in the kitchen of Papichs Baltimore home -- a place where he describes having the best interruptions.