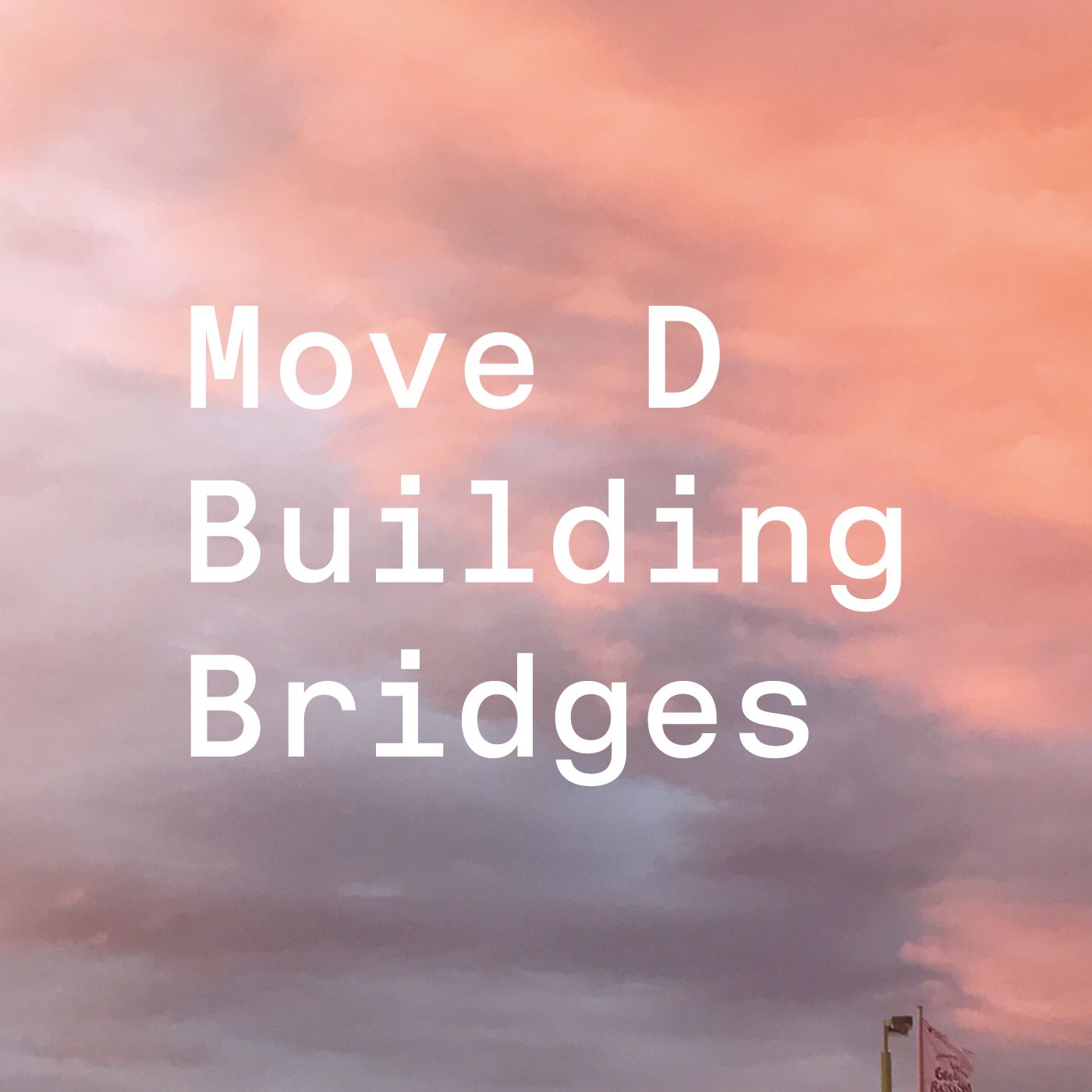 This album initially started out as an entry for the Inside Out series on Aus  - based around the idea of collaborations with his nearest and dearest but when David sent me the music and wrote a few new tracks there was such a cohesive, timeless feel to it as a body of work I decided that it had to be a stand alone artist album. These tracks have been written over a twenty year period and involve 6 people but it sounds like it was written in one sitting. This is testament to David's creative aesthetic and the closeness of the relationship with his collaborators as a common feeling of warmth and smudged soul oozes out of every poor of this record. Will Saul