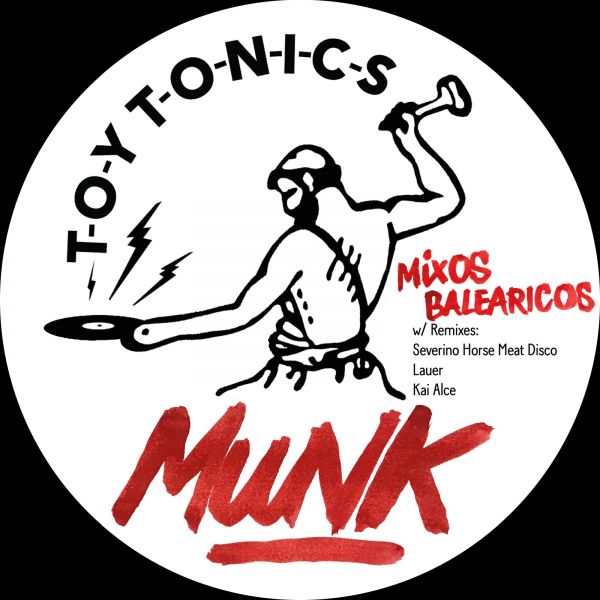 You know Munk probably from the songs he did with James Murphy, Peaches, Asia Argento or one of many other indie disco tracks he released on his former label Gomma. Gomma now is sleeping and since Mathias Munk Modica started the Toy Tonics label with his friends Manu Kim & Mo Butschek he hasnt released many things under that name. Instead has been playing keyboards, bass and drums on many tracks of other artists on the TT label. And of course has been building up the TT imprint from his new home in Berlin.