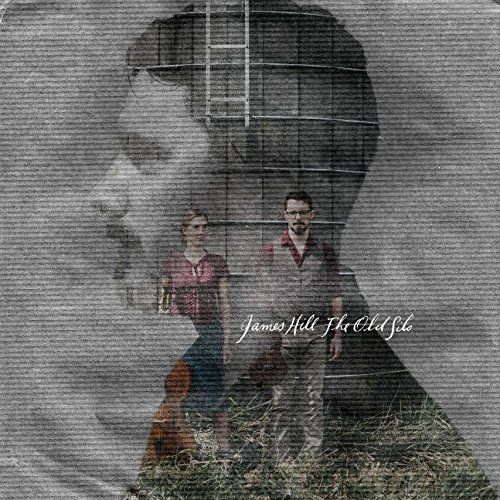 But it's not all sex, drugs and ukulele. There are moments of stillness and striking beauty: the haunting strings in For So Long, the intimacy of I'll Never Know, and the country ballad If Wishes Were Horses show that Hill hasn't entirely lost himself in over-driven amps and pounding drums.

In addition to Hill's work on ukulele (tenor, baritone an slide), violin and drums, The Old Silo features a number of talented guests: Plaskett sings harmonies throughout and plays drums on five tracks, Anne Janelle brings soaring harmony and cello, Bill Stevenson adds his inimitable piano style to three songs and Joe Murphy weighs in with his killer blues harp on the hard-driving Promenade.

The Old Silo is Hill's first album since his acclaimed Man With a Love Song in 2011 and he has been anything but idle in the interim. World travels, strained friendships, persistent memories and a wedding have shaped the cast of characters that inhabit the world of The Old Silo. It's a cast that reads like the credits to an imaginary off-Broadway play: a mother, a father, an only son, an old man and two beautiful women. The album unfolds like a well-wrapped gift, each song revealing something more about the characters and, in turn, about the author.