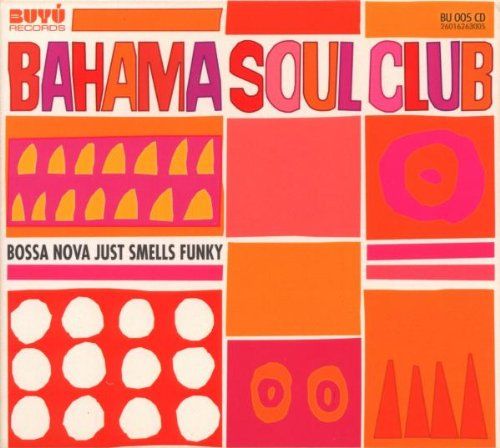 From the start, this album slips into gear with the superb jazz cut that is King s Wig to the last knockout punch of the dancefoor monster Nassau Jam I can tell that Oliver has lost none of that Midas touch. There is something quite unique and mesmerising about the sound of The Bahama Soul Club, it is a gumbo in the best sense of the word, throwing in Bossa, Soul, Afro-Latin, and Jazz all into the pot and coming up with a sound that is both immediate, timeless, and above all has the sun shining through every single tune. The question I asked earlier was, does he deliver on the difficult second album and the answer has to be a resounding YES! Make a friend of this album as, believe me, it will be friend for life, it is that good and probably one of the best Jazz albums in 2010. Craig Charles, June 2010, The Craig Charles Funk And Soul Show, BBC 6Music. ((CD-Klappentext Bossa Nova Just Smells Funky))