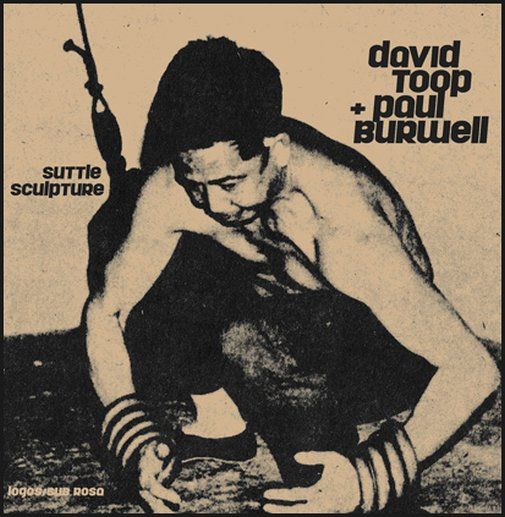 Never released before recordings from Logos Foundation live sessions in Brussels, on May 7, 1977. When Paul Burwell and I started playing together just after Christmas, 1969, we found ourselves wrestling with a new language of sound, listening, actions, objects and space. At first it was music. We studied in the improvisation classes given by John Stevens at Ealing College in 1971-2, also took c lasses in African music at London's Africa Centre. Most of the musicians lasted only one or two sessions so we resigned ourselves to being a duo nd worked out an approach to free improvisation that expanded from simple structures and instrument combinations. Decomposition, we called it. We had worked intensively together, searching for techniques through which to decondition ourselves from orthodoxies.