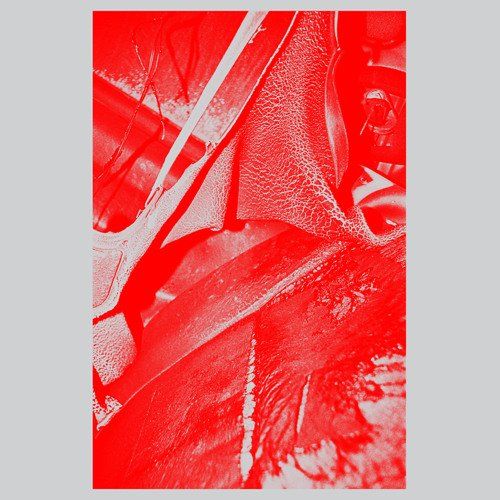 Where his previous effort, 2014's 'The Hollow Organ,' dealt in dense, distressed sonics, 'Olympic Mess' is Younger responding to a period spent engaged with loop-based industrial music, dub techno, and balearic disco. These musical references, all of which can induce hypnotic states and feelings of euphoria, inform ten evocative aural landscapes which unfurl over the course of an hour and act almost as a counterpoint to the turmoil that spawned them. It's about exploring a perverse desire to pull the rug from under yourself, and the struggle to achieve a healthy equilibrium between one's personal and artistic lives, Younger says. Dealing with the problematic consequences of pushing your own limits, forming and dissolving relationships, transient lifestyles, physical and mental exhaustion, excess, and other kinds of personal chaos. Crafted using an array of heavily processed samples, found sound and electroacoustics, personal conflict manifests in I Exist In A Fog and Outerzone 2015, where visceral noise disintegrates into veiled, ambient strata. The disquieting crescendos of The Evening In Reverse and Fluid Cloak offer no such relief, while the title track and Don't Lick The Jacket are mineral, multilayered abstractions twisting around a brittle pulse. Following a period of extensive touring throughout the States and Europe, which included 20 dates in support of Danish punk group Iceage, 'Olympic Mess' was recorded in London, New York and Berlin by Sean Ragon, Luke Younger and John Hannon.